American Coloratura Soprano, Dawna Rae Warren has established herself as an incredibly versatile performer. She brings a knack for captivating story telling and musical sensitivity to her all of her repertoire: Opera, Baroque Music, Jazz, and Golden Age Musical Theater.

Her most recent engagements have been as Lady with a Hand Mirror in Postcard from Morocco with Eklund Opera, Violetta (cover) in La Traviata with Eklund Opera, Abigail Williams in Robert Ward's The Crucible at the University of Kentucky Opera Theater, Susanna in Le Nozze di Figaro at the International Summer Opera Festival of Morelia, Barbarina in Figaro in Four Quartets with The In Series: Opera and More!, Papagena in Die Zauberflöte  with Resonanz Opera, Königen der Nacht in Die Zauberflöte at Blooming Voce Summer Opera Workshop, and The First Wood Sprite in Rusalka at the Toronto Summer Opera Workshop.

A champion of living composers, Dawna Rae has been a collaborator in Cleveland Opera Theater’s New Opera Works Festival for several years where she has premiered pieces such as Griffin Candey’s Bernarda Alba (Adela) and Dawn Sonntag’s Verlorene Heimat (Hedwig). In addition to premiering new operas, she also actively works with composers to record and workshop their compositions throughout their writing process, taking joy in watching a piece of music shape and change as it comes to fruition.

Dawna Rae has been the recipient of awards such as the 1st Place Graduate Winner in the Alltech Vocal Scholarship Competition (2019), the Mel and Jena Hakola Prize for Vocal and Academic Excellence (2017) which is awarded to one Junior Vocal Performance Major at BW annually. The vocalists compete in a recital setting for this prize. Dawna Rae also won the MacDowell Vocal Scholarship (2014), the VOCI Scholarship (2014), and was a finalist in the Denver Lyric Opera Guild Competition (2022).
On the concert stage she has performed as a featured soloist with the Longmont Symphony Orchestra in their 2022 Pops Concert, singing "O Mio Babbino Caro" and "Les Oiseaux Dans La Charmille". She has also been seen as the Soprano soloist in Faure’s Requiem and has also appeared with the Baldwin Wallace Bach Choir in the St. Matthew's Passion, St. John's Passion, and Brahms’ Ein Deutches Requiem.

Currently, Dawna Rae is based in Boulder, Colorado where she is an Artist Diploma student at CU Boulder. She obtained her Master’s Degree at the University of Kentucky and her Bachelor’s Degree at Baldwin Wallace Conservatory of Music. 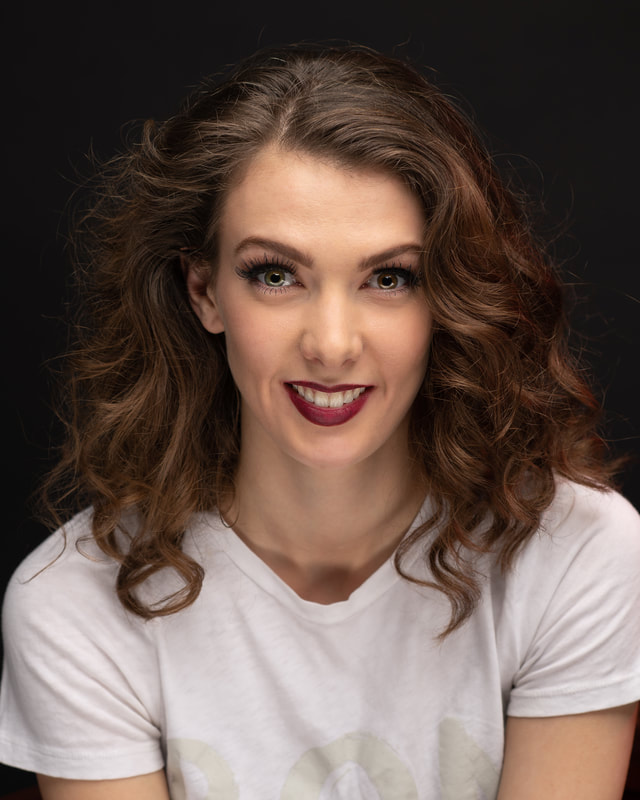